How I Met My Spouse…A Love Story (Part 1) 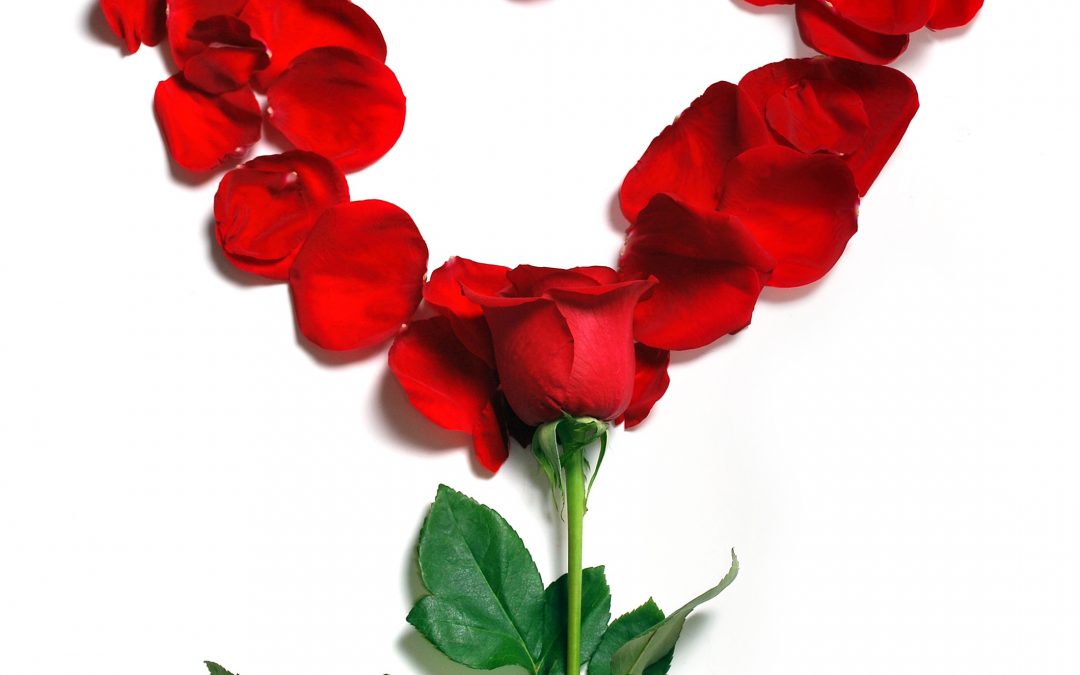 Couples, dating, falling in love, marriage…how does a relationship begin? Every love story is unique and has meaning for the couple.

I know that many people enjoy a good love story so I asked a few friends and family to share their love story of how they met their spouse. I received some entertaining stories with insightful tips on what they learned about relationships and marriage. Their tips could help your marriage endure the test of time.

I met my husband on an online dating site. We starting talking online and corresponding with long letters about ourselves. He asked me for a drink and I accepted, however I called and cancelled our first date. (he hasn’t let me forget this). I was nervous to give an online date a chance. He called back and convinced me to meet for a drink and see what happens. I decided to meet and just get to know him before I considered dating him. I was to meet him at happy hour at a popular local restaurant. I walked in and he was very handsome with a great smile and beautiful blue eyes. Our eyes met and we felt a strong connection. We talked for a long time and instantly connected with our mutual love of travel. Many romantic dates followed. We next decided to test our relationship and travel on a two-week trip to Rome and Florence, Italy. It was the most romantic time of my life. I truly fell in love with my husband on this trip. It was so special and really cemented us together.

However, on the plane ride home our romantic trip came suddenly to a stop. He received a call that he had lost his position as an executive. The economy had forced massive layoffs. He was devastated. That same week we received the news that his younger brother died of leukemia. After that he was offered a job in a small town and he asked me to go with him. I took a leave of absence and decided to start a new position. It was difficult to start a new job and a new relationship.

All of a sudden, my brother had suddenly passed away. It was not an easy time. We argued often and really wasn’t sure this would work out. For some reason we worked through it. He received another job offer and we moved back to where we started.
Instead of the problems dividing us we grew closer. We have been married for 7 years and are truly best friends. We value each other’s strength and support each other through the difficulties of life. This is a second marriage for both of us and the nice part about a second marriage is we have learned that the grass isn’t greener on the other side. We have to water what we have.

Love and the Gentleman

It was Friday night and time for another first date. We met online, spoke on the phone every night, and sent a few short texts, so I was hopeful he would be a good choice.

He seemed like a very nice man and had made reservations at my favorite vegan restaurant. After dinner we were so engrossed in our conversation, we didn’t realize the restaurant was closing (the server taking the salt and pepper was our hint).

After the date, I was sure he was “nice” but I wasn’t sure if we were a good fit. He said he knew right away. He was a gentleman. He was in Tampa for 4 weeks and drove home every weekend to take me on a date. I thought he was coming home for some other reason. He didn’t give me a “real kiss” for ONE WHOLE MONTH!! I thought he was shy. He said “I knew you were the one so I didn’t want to mess things up.” I think that is the thing that made me fall in love with him. He always planned fun dates (ice skating, go carts, paddle boarding, etc…) and took his time getting to know me. It was refreshing. I actually said “I love you” first! I never thought I would fall in love again.

The day I realized that he always opened my daughter’s car door each time she got in, I cried feeling so lucky. I didn’t know a relationship could be so loving. I wanted to be a great partner and person following his lead. I knew our relationship was healthy for my daughter to see. A great example.

We wrote our own vows and didn’t share them until our wedding day. Funny thing…I started mine with “when we first met, I wasn’t sure we went together.” He started his vows with “From our very first date I knew you were the one.” I went on to say I quickly learned he was the calm to my storm, the yin to my yang, the peanut butter to my jelly….

I was single for 9 years. During that time, I learned what I was looking for and knew who I wanted to be in return. I really didn’t think I would marry again and now I couldn’t feel more fortunate.

My advice is to identify your dating pattern. I told my friend he always dated women he thought he could save. He asked me my pattern. I said I didn’t have one. After reflecting, I realized I avoided any man who had qualities that were the same as my ex-husband; his name, his height, his career, etc. However, my new guy did have some qualities that were similar but I realized I didn’t need to rule him out. Had I not realized that this could be a good thing and could be compatible with me, I never would have opened my heart. This would it have been my loss.

My wife and I met at the Art Institute of Fort Lauderdale. On the first day of orientation, I was sitting in the back of the room chatting with a guy who ultimately became a good friend when a girl walked into the classroom. I couldn’t take my eyes off her. It was purely a physical response. She was (and still is) beautiful. I leaned over to my friend and said, “I’m going to marry that girl”. I don’t know if I was joking or not at the time, but I knew I was smitten.

Fast forward a week. We were assigned a video project so I used that as a way to spend some time with her. I asked her to be “the girl on the beach” in a music video I was producing for the assignment.

The morning of the shoot, I showed up at 5am in the hopes of getting to the beach for the shoot in time for the sunrise. When I arrived, I smelled smoke. Someone had set a dumpster fire directly behind her apartment. The flames were beginning to touch the roof of the building. I banged on her door, told her of the fire. We called the fire department and began to knock on all the doors in the building to get people out. The fire department arrived very quickly. We suspect someone else had called prior to us. The fire was quickly doused and we were off to the beach.

After the shoot, I dropped her off at her apartment and asked if I could take her to dinner later that week. She said yes. And that is a whole other story. We eloped less than a year later. It was a quickly organized poolside wedding with a justice of the peace in the backyard of a dear friend. That was 28 years ago.

We have had our ups and downs. Even came close to dissolving the marriage at one point. But we didn’t. Instead, we made the decision to seek counseling and work through those issues. I think what saved our marriage and what keeps it strong today is that our love is directly connected to our commitment to each other. We are committed to doing those things that make the relationship work- communicating, being honest, forgiving, constantly working on OURSELVES so we can better for each other. And that would be my advice; be flexible and ready to look at YOURSELF every day and be willing to make what changes YOU can make to meet the needs of your spouse.

I want to thank everyone who shared their story of love. I hope these heart-warming stories brought a smile to your face. This is a two-part blog and spoiler alert…part two is my story of how I met my husband.

How would you tell your love story? Do you feel the same way now that you did when you first met? If you and your spouse have lost some of the spark that was ignited when you first fell in love, call me, I can help. Helping couples transform their relationship by rebuilding their friendship, communicating more effectively and rekindling the spark is what I do.

Sign up to receive a free copy of "The Six Secrets to Better Communication in Your Relationship" as well as other helpful resources.

You have Successfully Subscribed!