How I Met My Spouse…A Love Story (Part 2) 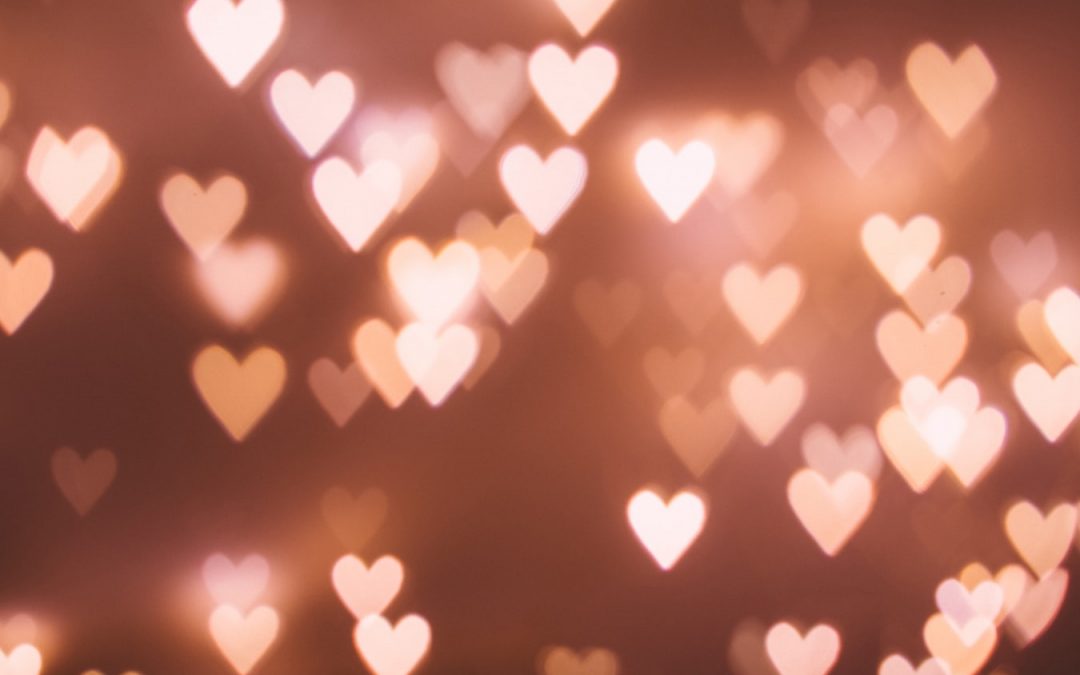 This second part of my two-part blog on marriage continues. Here is another real-life love story and then as promised, mine.

Love in a New City

I was not only new to the city, but I was new to the state. I was meeting people at the two jobs I juggled but had little room for a big or exciting social life. When one of the men I worked with told me he had a brother he wanted to fix me up with, I thought, “why not”. It will give me a little something to do during an occasional evening off. That was 38 years ago.

I wish I could tell you that when we met, my eyes locked on his, my knees went weak, and the butterflies danced with excitement for this apparent love at first sight. But, that’s not exactly what happened. We met briefly prior to our first official date, and my original thought of “eh, why not” was solidified. He was nice enough. So, he planned a dinner date to take me to a local restaurant famous for country ribs and BBQ sauce to die for.

Now, I’m not sure how things are now, but back in my day, when a girl had a dinner date, she made sure she ate something prior to the date, so the guy would not think she was a big pig! Normally, I did that, or at least ordered very light. But, this time, for whatever reason, I didn’t eat first. In fact, I think I skipped breakfast and lunch too. But, even with that, I was sure I would order light.

So, here we were, at a great restaurant, having surprisingly easy talk, and what do I order? A full, and I do mean full, rack of ribs, a fully loaded baked potato, vegetable, coleslaw and salad. What’s more, I ate the whole darn dinner!

So, instead of our eyes meeting and locking with desire, it was easy talking with a man who wasn’t afraid to look me in the eyes. Weak knees were nothing in comparison to a feeling that I had known him forever and the butterflies that I was supposed to feel in the pit of my stomach, was a simple comfortable feeling with this guy who I felt content and happy with from that very first dinner in which I ate like a pig …no insecurity, or embarrassment, or regret. There was no question, it just was. Being with him was like coming home.

I went home that night and informed my mother (and others thereafter) who inquired about how the date was, that it was good. “I’ll marry him”. In January, we will celebrate our 37th anniversary. We’ve had ups and downs, but more ups than downs. And to this day, no insecurity, no embarrassments and no regrets.

How I Met My Spouse… My Love Story

My love story began with a spontaneous decision, a change in my usual routine, a plane ride, a baby’s cry and a flight attendant. Seventeen years ago, I was going to New York to attend a very important family event. My usual routine was to leave Fort Lauderdale Airport on Friday, late afternoon and return home Sunday evening. I usually flew into LaGuardia Airport. However, when making my reservation, in a split-second decision, I inquired about returning home Monday evening. I was told the only available flight was from Kennedy Airport. Wanting to stay the extra day so I could spend more time with my family, I booked the flight.

After a fun weekend seeing lots of family, I spent Monday with my sister, niece and nephew. I was very happy that I stayed the extra day. During the plane ride home, there was a crying baby sitting behind me. My heart went out to the baby and parents. The parents were in a difficult situation as they were frantically trying to console their child and not bother other passengers.

Our talk turned into questions as she told me about her single son, “how old are you?”, we were similar ages, “where do you live?” he lived in the city next to me, “what do you do for a living?” we were both in the helping profession. Then she asked me, “Would you like to see a picture?” I said, “Sure”, thinking I wasn’t going anywhere as we were still in the air about an hour away from our destination. He was very nice looking but now it was my turn to ask the questions. “Is he funny? Because a good sense of humor is important to me. You were funny on the microphone. Is he funny like you?” She said., “yes” and I continued. “I am tall, is he tall?” She said, “yes, he is tall, funny, intelligent, kind and I think you will like him.” So, I gave her my number and she gave me his.

We went out five days later on a date I will always remember. He was everything she described and more. We went for dinner, dancing and enjoyed conversation that flowed naturally. He later told me that when he initially saw me his first thought was, “thank you mom” and that was expressed at our wedding when we each thanked my mother in law in our vows. I also found out later that my mother in law who worked as a flight attendant for nearly 30 years, had never attempted to fix up any of her children with either a flight attendant or passenger until that one flight, 17 years ago. And that is my love story of How I Met My Spouse.

One thing that people notice about our relationship is the way we care and appreciate each other. We know that it is the little things that matter. We acknowledge our appreciation for the things that it would be easy to take for granted. For example, I appreciate when my husband fills up gas in my car, opens a door or when he runs one of my errands. My husband appreciates when I make him his iced coffee, bring him water when he is working outside and how I help him to stay organized. We are good about showing gratitude in our marriage. We know that showing appreciation is important for our relationship to continue to thrive. It is an added benefit that my son gets to see how to treat his future spouse and to see how he should be treated.

Once again, I want to thank the family and friends who shared their story of love for my two-part blog on marriage. I hoped you smiled, laughed, enjoyed and gained a tip or two. If you missed part one, click here.

If you and your spouse have lost some of the spark that was ignited when you first fell in love, call me, I can help. Helping couples transform their relationship by rebuilding their friendship, communicating more effectively and rekindling the spark is what I do.

Sign up to receive a free copy of "The Six Secrets to Better Communication in Your Relationship" as well as other helpful resources.

You have Successfully Subscribed!